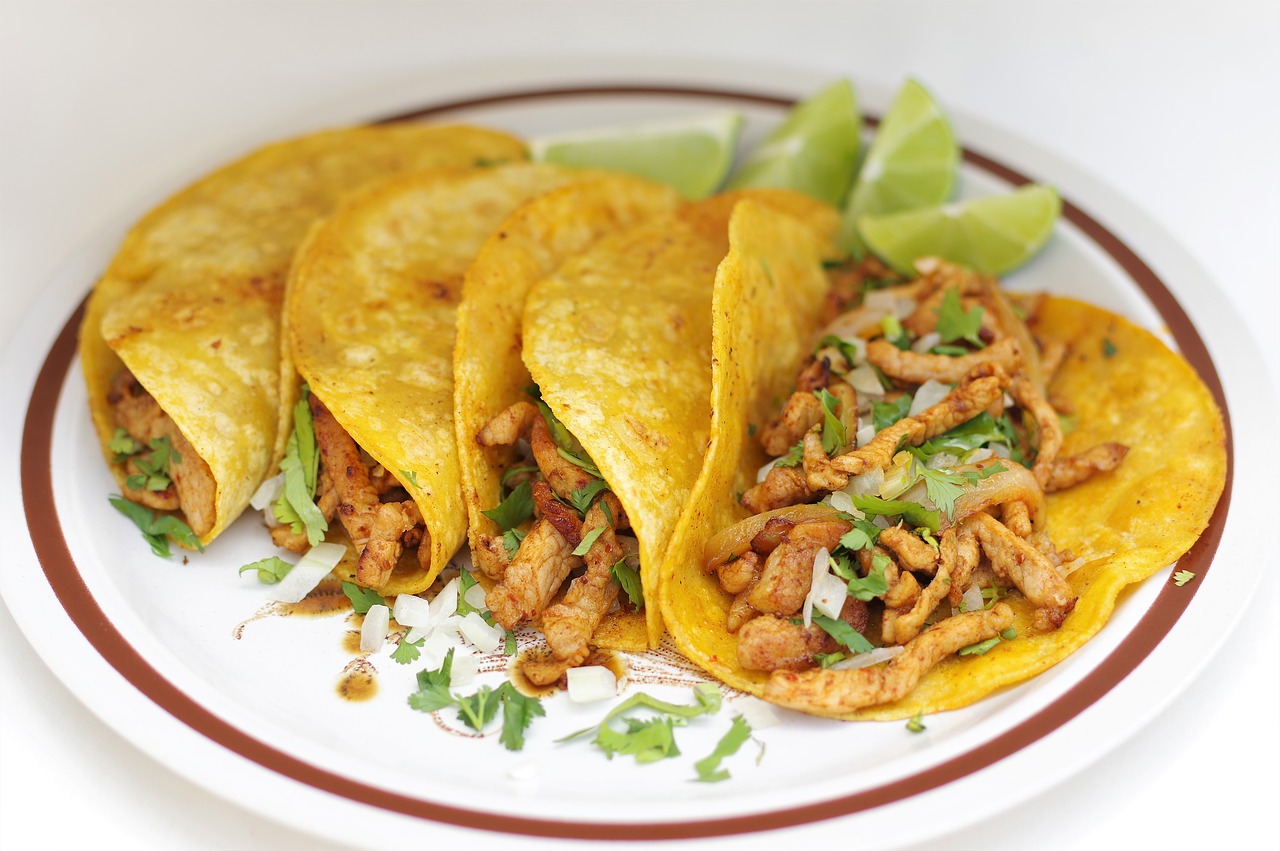 What comes to your mind when we say tostadas, quesadillas, tacos, and enchiladas? Yes, you are on the right track. All these mouth-watering dishes are a result of tortillas. What a wonderful thing it is, giving every platter its unique and savory taste. And everyone wants to save a piece of it for themselves for the next day. Isn’t it? But nobody loves cold food. So how are you going to serve yourself a hot delicacy?– By re-heating. But how? There are quite different methods for doing this, and we will discuss them one by one. There are two types of tortillas. One is made from corn and the other one with flour. Today, we’ll focus on the first one. So, how can you heat corn tortillas?

There are only three ingredients used to make tortillas- you can either use wheat flour or cornflour, water, and salt. Tortillas do not rise as there is no use of yeast; hence it is also called flatbread.

One can say that tortillas are the staple food of Latin America, but also Mexican cuisine uses them a lot. And even if the tortillas get stale or unsuitable for the dishes, you can turn them into chips by deep-frying them and adding Mexican soup.

The Amerindians used corns to create the first tortilla in the world. Later, people used flour. However, they did not gain much popularity among the Mexicans as the corn was cheap and abundant. Moreover, in Mexico and other parts of the world, homemade tortillas are preferred over machine tortillas as they have that rich corn flavor.

So now you know the history and preparation of tortillas, therefore let us move to our next question about how you can heat corn tortillas to get that exquisite rich corn flavor.

There are three ways available to heat the corn tortillas:

Tip: Before moving forward, we suggest that you always heat the corn tortillas before the meal. Heating will help bring out the rich taste that will make your dish remarkable.

Heating the tortillas on the skillet is the best, easiest and old-school method. You need to heat the skillet on a stove on medium heat without adding oil. Then throw in some tortillas and heat for around 30 to 60 seconds until they are crispy and warm.

Keep changing the heating sides of the tortillas so that they can get the crispiness evenly. Also, keep looking for the tortillas’ texture, as when they have a small brown spot emerging out while heating them, it means they are ready to eat.

You can also add rice, cheese, or beans as an add-on for Add them while heating tortillas, to make tortillas more delicious. Many will like tortillas with a topping.

Put your tortillas in the oven for about 5 to 10 minutes and heat them around 350 to 400F. Do not forget to foil-wrap them.

The process is simple and modern at the same time. First, add tortillas to a microwave-safe plate and heat them for at least 60 seconds. And remember, do not forget to put a paper towel on the scale to cover the tortillas.

This way is the quickest to heat the tortillas. Therefore, this method works best when you want to heat a large number of tortillas pretty quickly.

Microwaving tortillas are best for making enchiladas, as heating corn tortillas in the microwave makes them more flexible to roll up without breaking them easily.

However, the microwave is quick, but people still prefer the older technique to heat corn tortillas using skillets over the microwave.

We can deep-fry the corn tortillas when making enchiladas.

Frying the corn tortillas in oil makes them more flexible but at the same time prevents them from getting much softer than usual.

The result is tasty; crispy tortillas served as enchiladas. But few do not prefer this method as it makes the whole dish oilier. But people who do not care much must try it at least once.

Corn Tortillas Vs. Flour Tortillas- Which is one better?

Now the question arises– Which tortilla is better? Which is healthier and best suited for you? Let us find out! Made from corn or made from flour?

The corn tortilla is considered a healthier choice over flour tortillas as it has fewer carbs, higher fiber content, and less fat than flour tortillas.

You will be surprised to hear that corn tortillas are also considered best for weight loss. Yes, you heard it right! Corn tortillas have low carb content, which is the leading reason for fitness enthusiasts’ choice over flour tortillas.

It is hard to suggest the best amongst the two, but corn tortillas are generally preferred, considered the health benefits. However, it also depends on the taste and preferences as some would still love to have flour tortillas over corn.