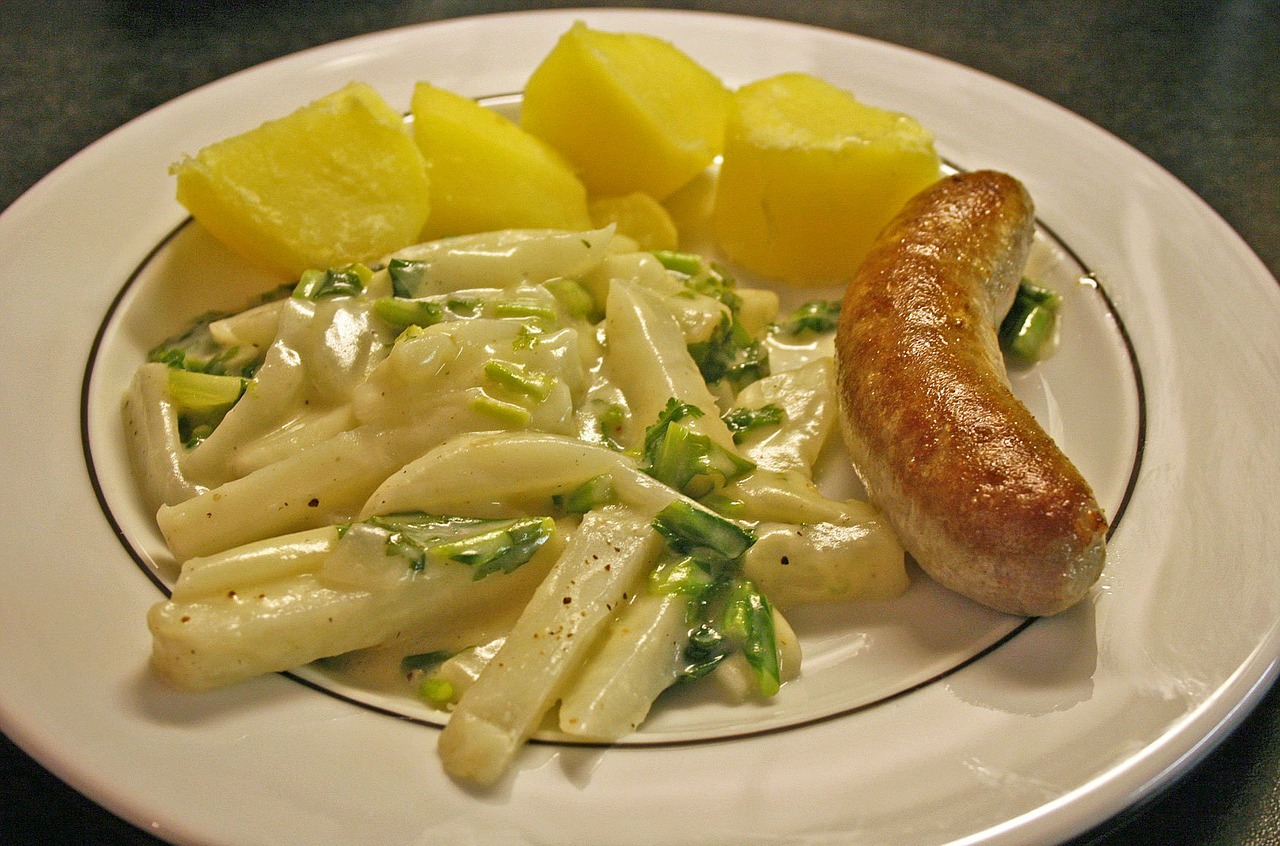 One thing I would like to tell you is grill is not always the option. Sometimes you may crave bratwurst but do not cook it just because it takes time to grill. Also, there’s no need to worried about it as I come up with the idea of how to cook bratwurst in the oven. So, you can quickly cook it whenever you do not want to grill up. Oven-baked bratwurst quickly, and the taste will be as delicious as grilled bratwurst.

German bratwurst is a mixture of pork or veal and spices like nutmeg, ginger, coriander, or caraway. There are several other sausages like chicken, turkey, Italian sausages, and sweet or spicy sausages.

How to Cook Bratwurst in the Oven?

How to cook Frozen Bratwurst in Oven?

The method to cook frozen bratwurst is the same as mentioned above. You need to add 15-20 extra minutes and let them cook properly in the oven.

Beer Brat in the Oven

Either marinate them in beer for 30 minutes to an hour before baking them, or you can bake them as directed. Alternatively, slice some onions and put them in the baking tray with the raw brats. Cover with foil and bake for 30 minutes at 400 degrees Celsius in a preheated oven. Cook for another 20 to 30 minutes, uncovered until they cooked thoroughly. Check the temperature inside.

You can broil them for a prettier color in the last few minutes of cooking, but take care of them, so they do not burn.

Benefits of Using Oven for Bratwurst

Here are some of the benefits of using oven over grill:

How To Cook Bratwurst In The Oven – Frequently Asked Questions

Here I have mentioned some frequently asked questions and their answers to better understand how to cook bratwurst in the oven.

Is it healthy to cook sausages in the oven?

Sausages can be prepared in a variety of ways. Boiling and baking are the healthiest cooking methods because they don’t use much oil. Pan- and stir-frying, on the other hand, are good options if you use a healthy oil. On the other hand, deep-frying is the least nutritious method due to the fat and calories.

How is bratwurst different than sausages?

Sausages are raw meat preparation that comes in dry or fresh variations and sell in casings as links or in bulk. Fresh link sausage produced with pork or veal is known as bratwurst.

How long it takes bratwurst to cook in the oven?

Preheat the oven to 400 degrees Fahrenheit. Place brats 1 inch apart on a sheet pan coated with parchment paper. Bake for 15-20 minutes, rotating Brats once, or until internal link temperature reaches 160°F and sausage is browned.

Baking brats is a beautiful alternative if the weather is not good and you cannot grill or if your grill is packed full of hot dogs and burgers for a party. Furthermore, cooking brats in the oven provides several advantages. It takes around 20-25 minutes to make great brats. So, please try this at home.